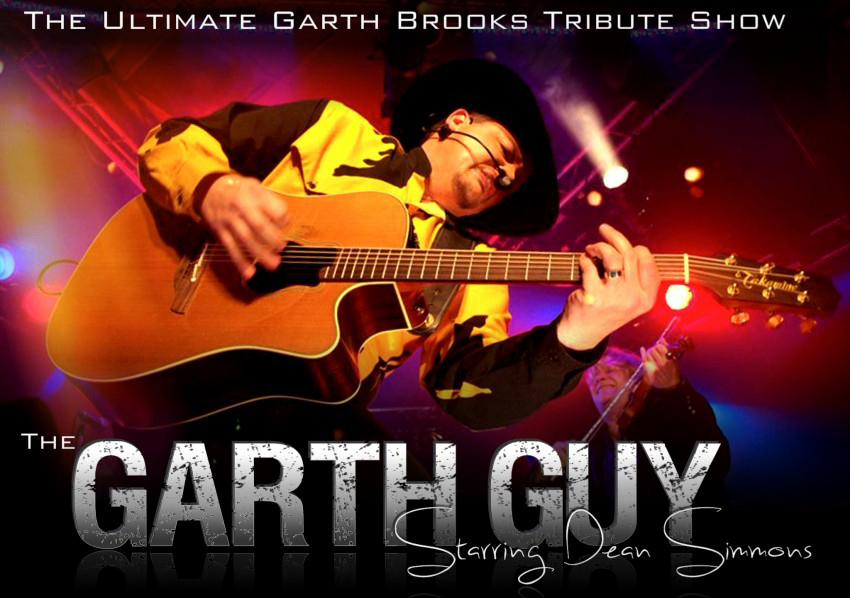 Dean Simmons began his career as a Garth Brooks tribute artist in 1994. In ‘96, producer John Stuart discovered and hired him to perform in the world famous “Legends in Concert” in Las Vegas, Myrtle Beach, Atlantic City, and several tours and one-night performances throughout the USA and Canada. Dean is still the only “Garth” on Legends’ roster and still performs in many of the Legends shows.Dean Simmons now celebrates 25 years of giving audiences across the country the live Garth Brooks experience that is performed with respect and amazing accuracy. His shows are a real sincere tribute Garth Brooks – the man and his music.